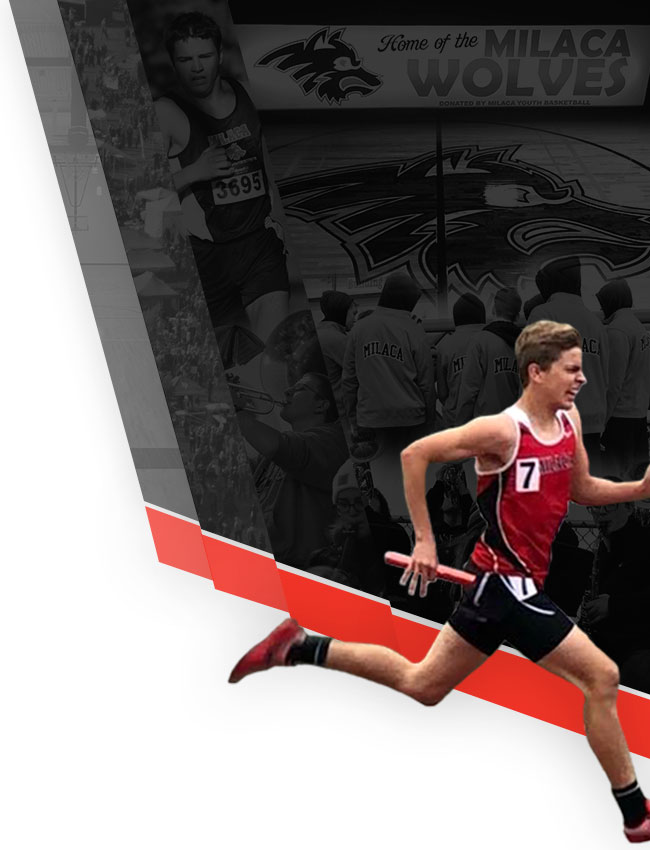 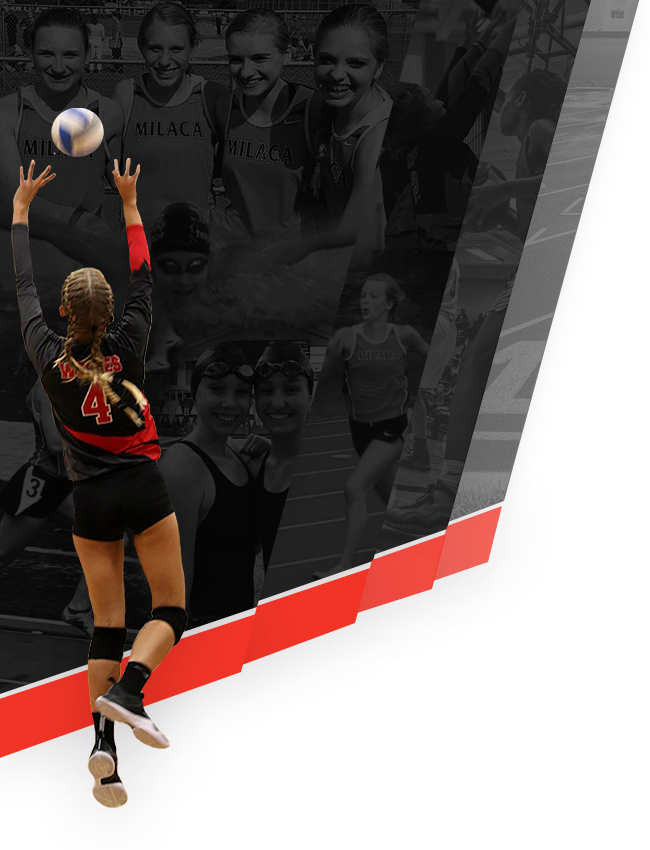 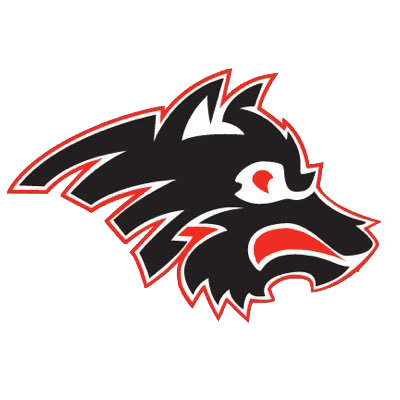 Nick Hoffman: Nick enters his 1st season as the Wolves Head Baseball Coach (2019-20). Prior to coaching varsity, he spent two seasons as the Junior Varsity Coach and four seasons as the C-Squad Coach for the Milaca Baseball program. Nick also coached one season of fall-ball under Eric Beattie (2004 2nd Round draft pick) at Strawberry Crest High School in Dover, Florida. Nick is in his first year as a special education teacher in the Milaca Elementary. Nick graduated from St. Cloud State University and played college baseball under Mike Davenport (Chicago White Sox scout) at Madison College and played a short stint with the St. Paul Saints. He currently plays amature ball for the Isanti Redbirds and cheers on the Milwaukee Brewers.

Keith Anderson:  Keith is back coaching the Junior Varsity team. He has coached 9th Grade and Junior Varsity here at Milaca Public Schools on and off for 15 years. Keith teaches 7th Grade Life Science and has held this position for 20 years. He played collegiately for two years and a number of years at the amature level. Keith is currently a Milaca Youth Baseball/Softball Association board member and has coached various age levels of both baseball and softball. His favorite professional team to cheer on is the Minnesota Twins!

Kurt Kragt: Kurt has been teaching 7th and 8th grade social studies at Milaca Public Schools for 20 years.  He coached the 7th grade team for 13 years, was a Varsity assistant for 3, and is currently in his second year coaching the C squad team. Besides coaching at Milaca, he was also a student and member of the baseball team for 4 years. His '86-'87 team was section runner up and his '87-'88 team was conference champion. His high school "highlight" was hitting a 3-run homer in the section semi final game of the playoffs at Dick Putz Field in 1987.

Brent Jergens: Brent has taught 11th grade Chemistry and Accelerated Chemistry at Milaca High School since 2014.  He has been coaching junior high baseball since 2019.  He has been coaching youth baseball and football since 2015.  In his youth, he pitched and played middle infielder before becoming the primarily catcher during his junior and senior year of high school. His favorite baseball memory is Kirby Puckett's Game 6 performance in the 1991 World Series.

Eric Tye: Eric has been teaching since 2007. He grew up in rural Le Sueur County in the 90’s.  As a young child, his summer days were filled with bike rides with friends to a baseball park.  At the “Park” he spent hours playing baseball, basketball and football.  As elementary school ended and Middle school started he played organized Baseball for the Le Sueur Giants through high school.

He started his teaching career in the Braham school district where he taught for 10 years as a high school special education teacher. In Braham, he was involved in their baseball program as an umpire and coached on their football team.  In 2017, he started teaching special education at Milaca elementary.  Along with teaching, he has been a JV football coach and a Junior High Baseball coach. 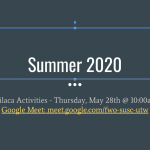 Here is the Milaca Activities – Summer 2020 update Here is also the recording of the meeting on 10/28/2020 at 10:00am. Please work through your coaches on questions and guidance for this upcoming summer. 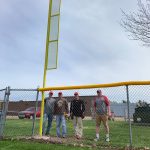 Multiple Teams · May 6 The New Foul Poles Are Up

A big thanks to Keith Anderson, Kurt Kragt, Cory Ploeger, Bennet Lerud, Nick Hoffman, Eric Tye and Brent Jergens for helping put up the brand new foul poles on the varsity softball and baseball fields. This is a very exciting feature for our ball fields. 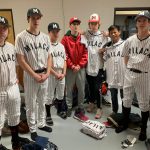 Hello Milaca Baseball fans! Head coach, Nick Hoffman here. It’s official, and I am heartbroken to say, the season is cancelled. It really stinks being engulfed by all this bad news, but in the process of recalibrating and trying our best to focus on the good stuff, I wanted to present to you a candid photo 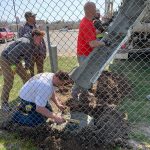 Thank you to Mike and Logan Majerus (First Rate Construction), Mike Asher (for lending the auger) along with Milaca Baseball Coaches and Cory Ploeger on helping install new foul poles for our Baseball and Softball fields.  They are going to look awesome! 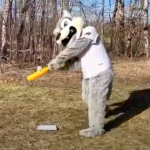 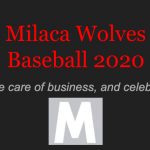 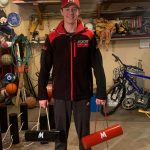 What are our Milaca students doing with their downtime this week?  Making improvements to our school and community!  Thank you Porter for your work to improve our baseball facilities with PVC weights for our baseball tarps!

No Events This Week

Events are added by athletic staff.
View All Events